A Local’s Guide to Hidden Spots in San Diego

Like many amazing American cities, San Diego gets a generous amount of praise for its incredible attractions. Must-sees like Balboa Park, SeaWorld, and the Gaslamp Quarter draw millions of visitors every year. And don’t get us wrong — you should definitely make time to check those out during your visit. That said, San Diego also has its fair share of well-kept secrets — hidden gems that locals treasure, but that don’t always show up on “best of” lists aimed at attracting visitors. Here are a few of the best hidden spots in San Diego. 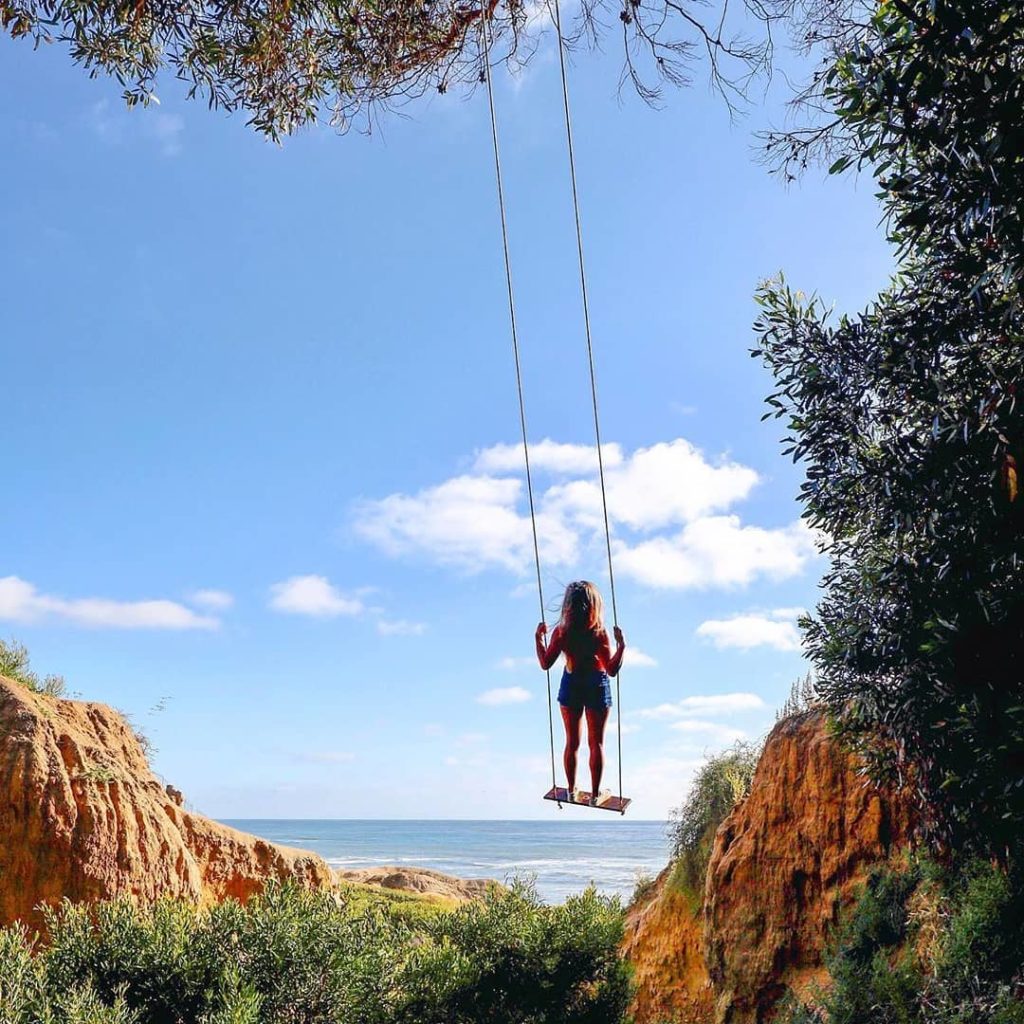 San Diego’s “Hidden Swings” are the stuff of legend around here, and for good reason. These classic playground-style tree swings often afford some of the best views of any spot in town. Nobody’s really sure who put them up. Sometimes they disappear for a while, only to reappear later — either in the same place or somewhere else entirely. It’s a mystery! One thing’s for sure: The tracking-down of these carefree playground-style delights is often an enjoyable scavenger hunt. And once you find one, you’re in for a renewed sense of childlike wonder. 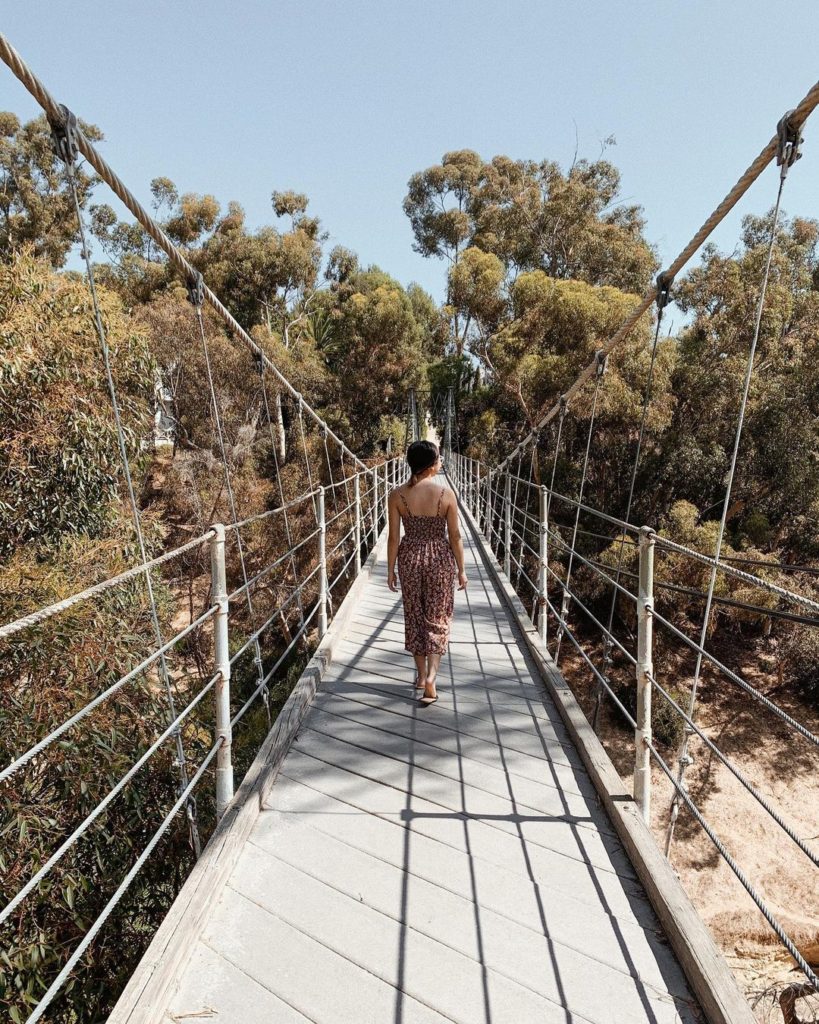 This secret span is an adventure and a destination in one. Tucked away in the Banker’s Hill neighborhood, this pedestrian-only footpath spans nearly 400 feet across Sessions Canyon and sits 70 feet above it. The bridge was built in 1912 in order to connect a newly built trolley stop to a residential area. It has remained in place as a favorite spot for locals to take a gently swaying stroll above the treetops. 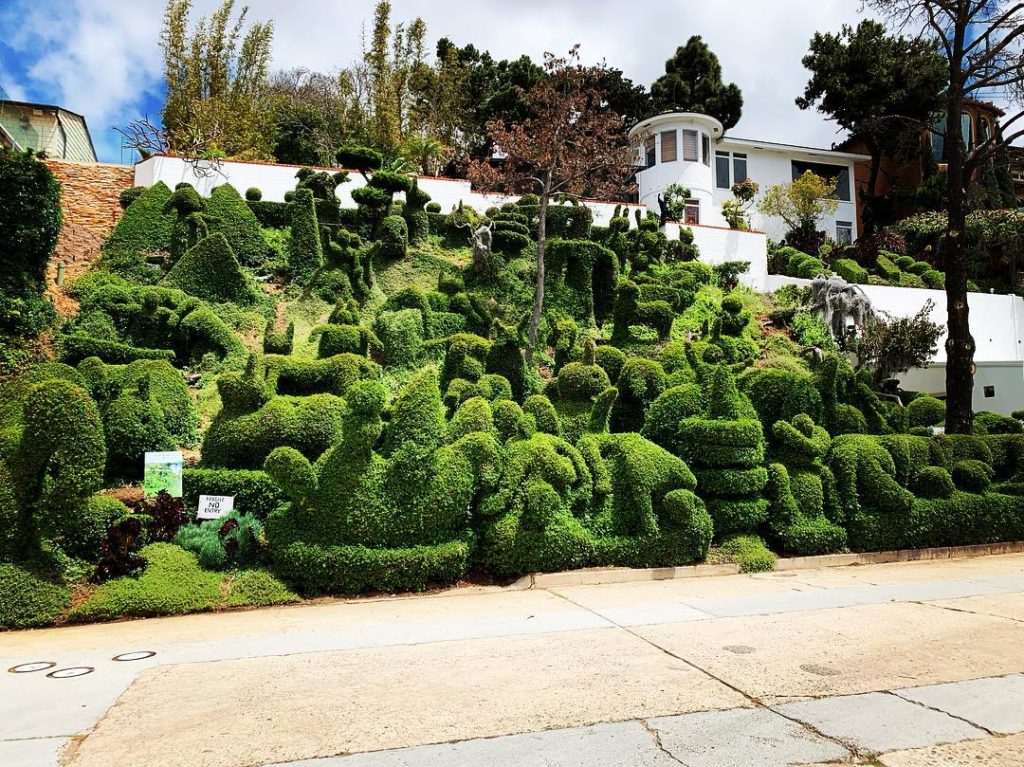 San Diego residents Alex and Edna Harper have spent years creating something truly special at their home in Mission Hills. Topiary is the practice of shaping shrubbery into whimsical shapes, and the Harpers have turned their front garden into one of the country’s finest exhibits of this botanical art. Their display includes countless bushes trimmed into the form of animals, geometric shapes, human figures, and more. Visitors are encouraged to stop by (as long as they respect the Harpers’ space and home while they do). 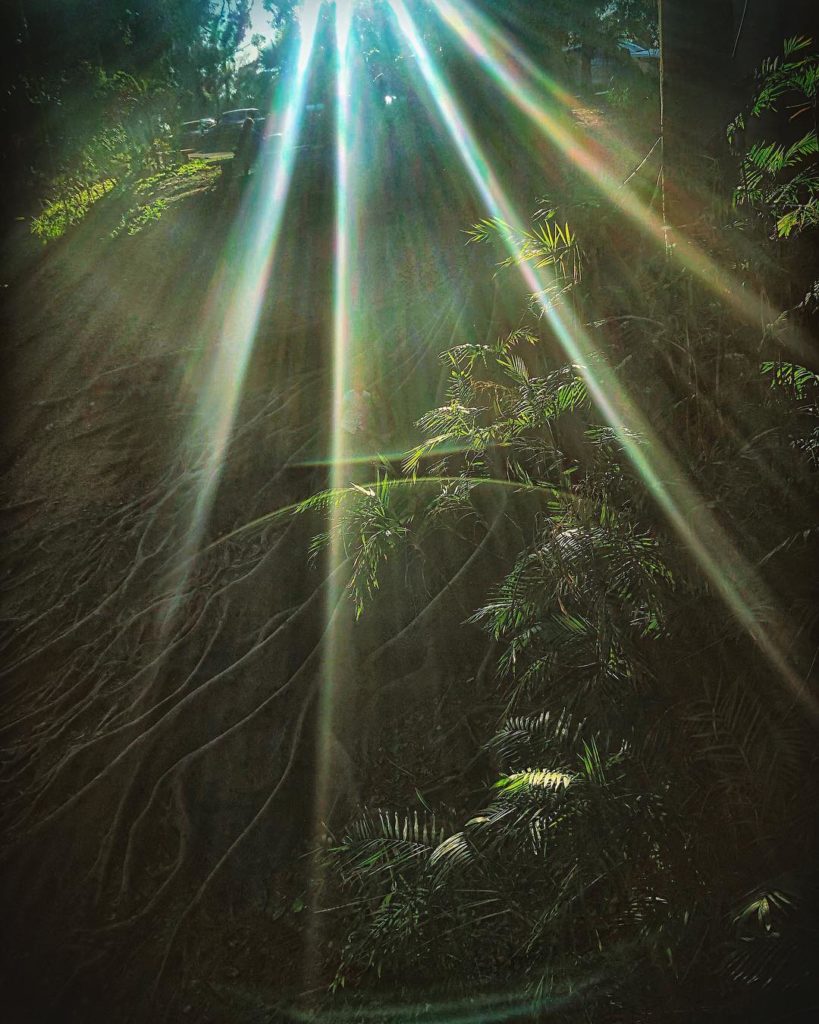 While renowned Balboa Park is hardly a secret, given its abundance of museums, restaurants, and public art, there is a hidden corner of it that many locals don’t even know about. Famed horticulturist Kate Sessions — who was responsible for introducing several plant species to southern California — helped establish a two-acre plot within the park that features a wide range of palm species. It can be accessed via a winding, secluded path and exists as a sanctuary within an oasis — tucked away, but worth the search. 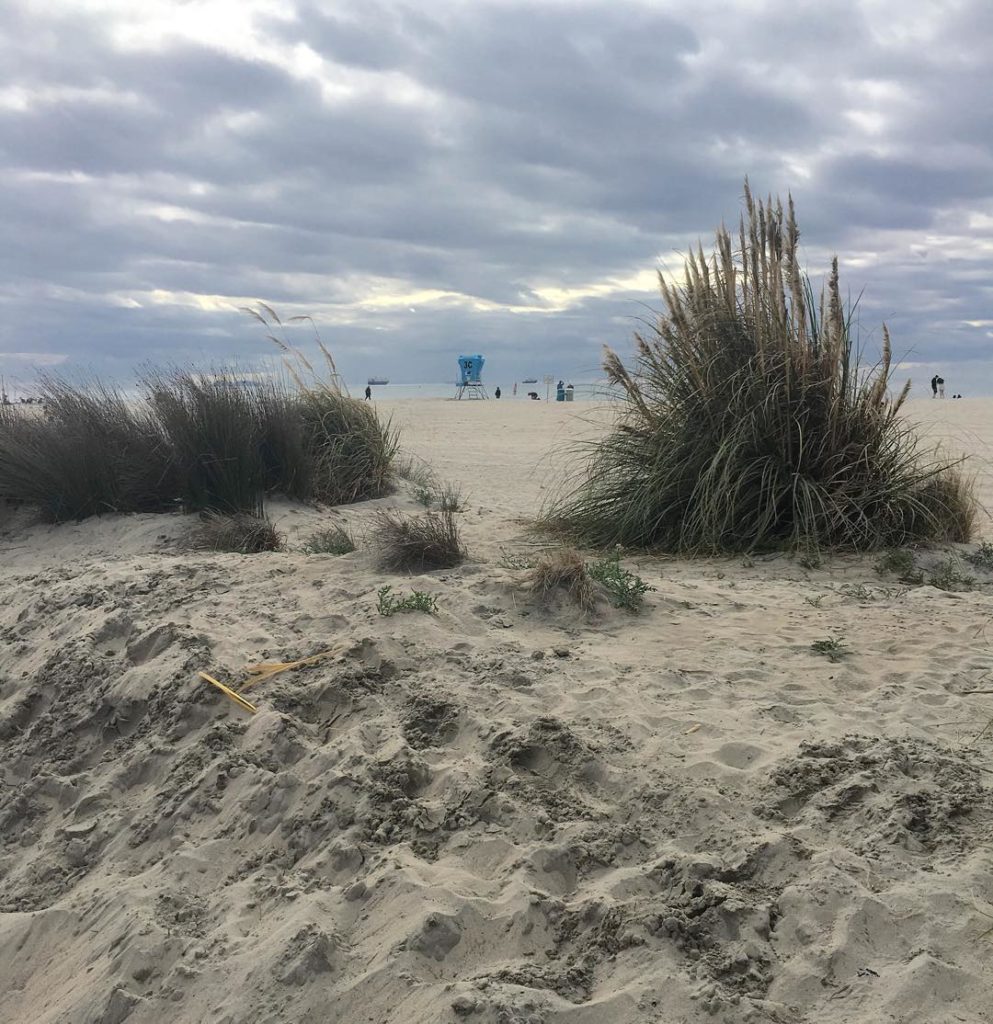 Located on Coronado Island, the eponymous Coronado Sand Dunes are only “hidden” from a certain vantage point. But these human-engineered hills still count as a secret gem because said vantage point happens to be ground level. From overhead (a perspective many of the nearby North Island Naval Station pilots enjoy), the dunes spell out “CORONADO BEACH.” Still, even if the message isn’t visible from ground level, the dunes themselves are a fantastic place for a picnic or beach day. 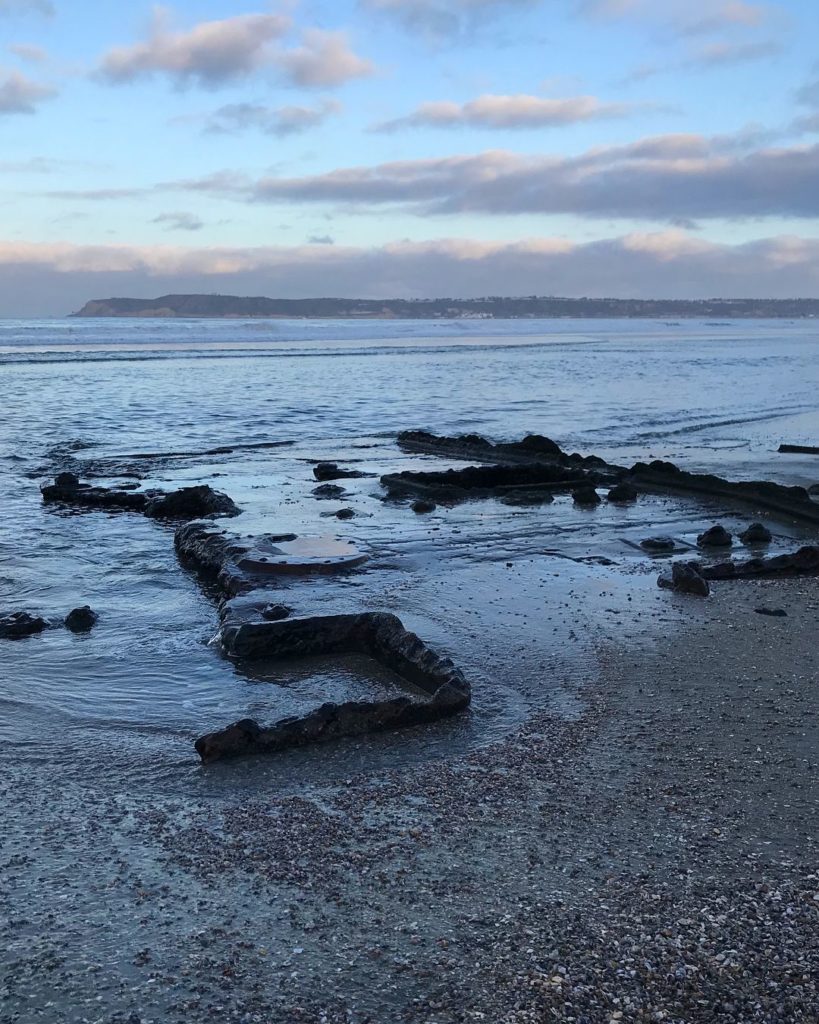 Tucked away in nearby Coronado lies one of the only shipwrecks in the country that’s observable without scuba gear: the SS Monte Carlo. In the 1930s, the Monte Carlo — an infamous gambling and party vessel that operated offshore during the prohibition years — was destroyed by a storm just off the coast of Coronado. For years it was buried, before El Niño storms uncovered it years later. Today it remains moored where it was destroyed. 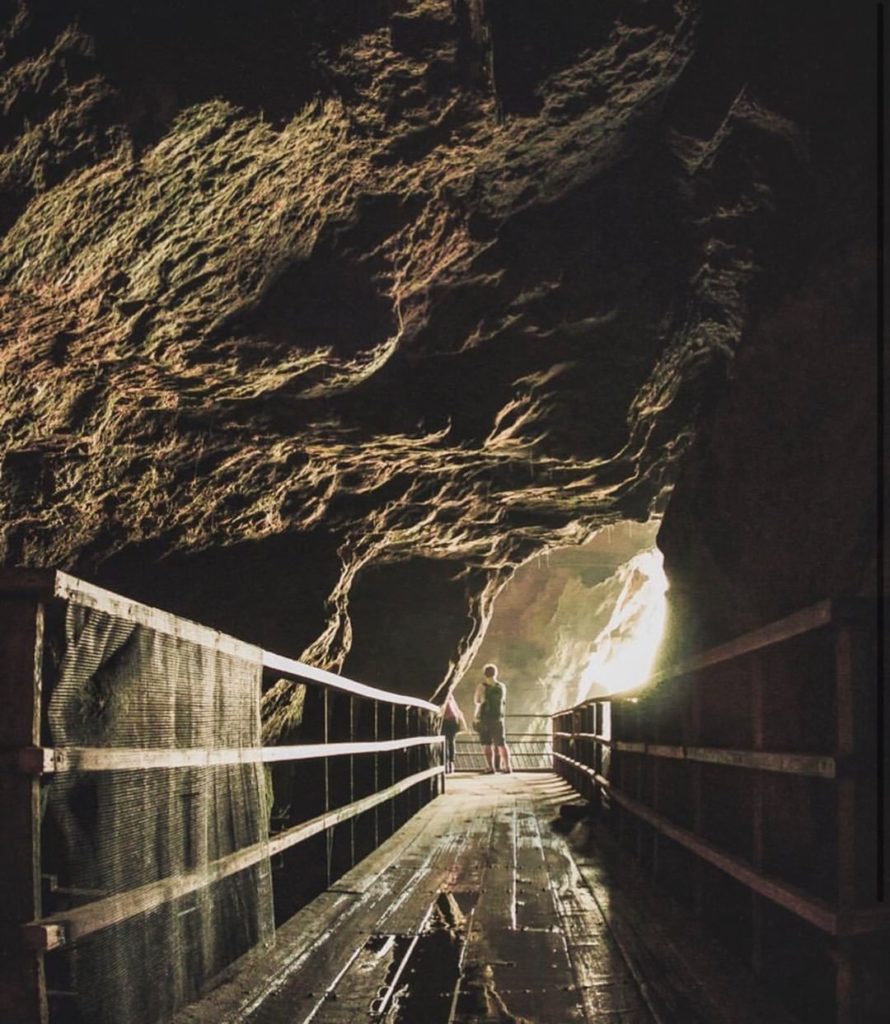 Nestled beneath the cliffs of La Jolla Cove is a cave unlike any other you’ll ever explore. Originally hand-dug beneath the home of miner Gustav Schultz in 1902, the cave was first plumbed for minerals before being turned into a bootleggers’ smuggling passage during the Prohibition. Today, the cavern sits beneath The Cave Store, a popular La Jolla gift and souvenir shop. The store offers self-guided tours of the cave by reservation, so be sure to call ahead and set up a time to go spelunking. 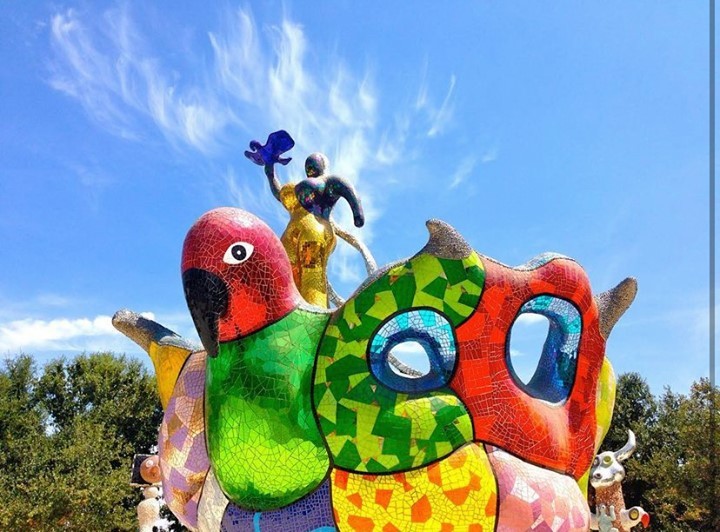 Nestled in Nearby Escondido, this magical spot has been delighting kids of all ages for more than 20 years. Featuring colorful, larger-than-life artworks from noted French artist Niki de Saint-Phalle, this enchanting enclave proved to be her last major work — and her only American sculpture garden. Each piece was inspired by her late-career move to the area and reflects local legends, stories, and folklore. Don’t forget your camera! 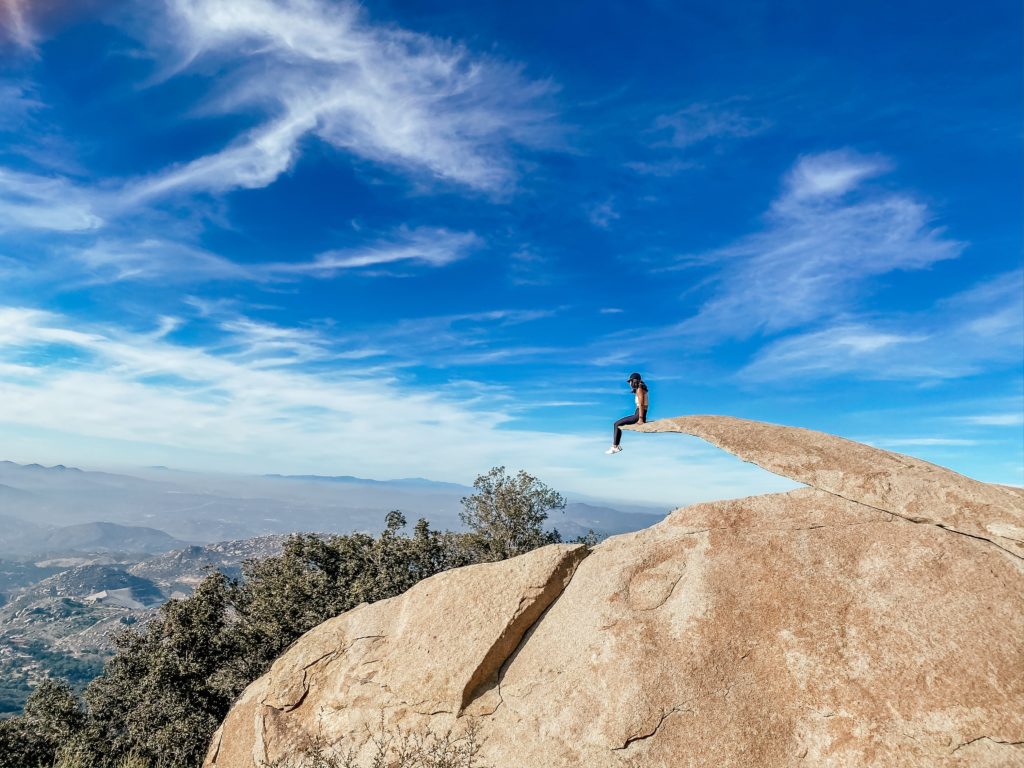 Hiking is certainly a popular pastime around here. The variety of terrain, the spectacular views, and the always-perfect weather are just some of the reasons why. Sometimes the reward at the end of a solid hike is a singular sight, like Potato Chip Rock. Named for its unique shape, this slim outcropping on Mt. Woodson Trail is a favorite spot for locals. Once you behold it for yourself, you’ll no doubt see why.

Ready to discover these hidden spots in San Diego for yourself? Take a look at the SPECIAL OFFERS at Best Western Island Palms and get the best rates for your stay.